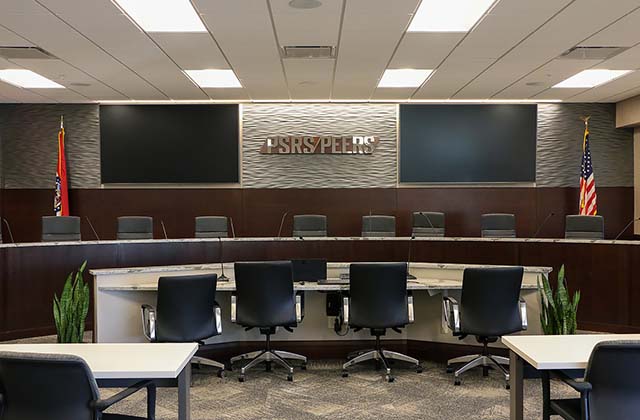 A seven-member Board of Trustees oversees the operation and administration of PSRS/PEERS. Trustees serve without compensation but are reimbursed for necessary expenses incurred through Board service. The Board is made up of one elected Public Education Employee Retirement System of Missouri (PEERS) member, three elected Public School Retirement System of Missouri (PSRS) members, and three governor-appointed trustees.

If you would like a copy of the most recent PSRS/PEERS policies or other specific reports (pdf format) emailed to you, please use our Information Request form.