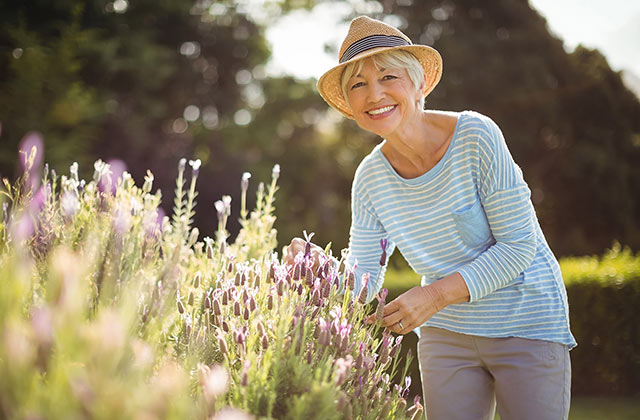 The January 2023 COLA is 5%. Current Missouri law states that COLAs cannot exceed 5% per year and the dollar amount of the COLAs in your lifetime cannot exceed 80% of your original monthly retirement benefit.