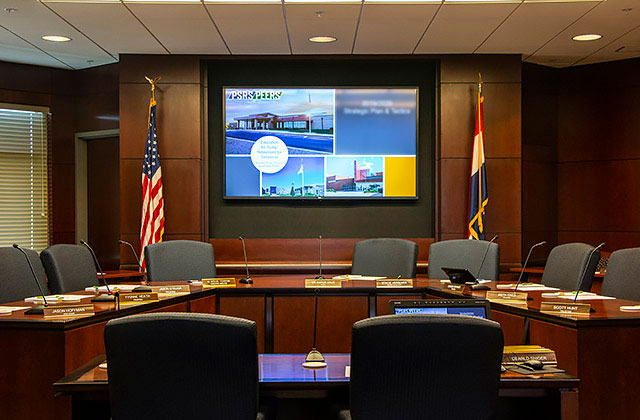 A seven-member Board of Trustees oversees the operation and administration of PSRS/PEERS.

Trustees serve without compensation but are reimbursed for necessary expenses incurred through Board service.

If you would like a copy of the most recent PSRS/PEERS policies or other specific reports (pdf format) emailed to you, please use our Information Request form.