In May 1945, Governor Forrest C. Donnell signed into law the Public School Retirement Act of Missouri, which established the Public School Retirement System of Missouri (PSRS) effective July 1, 1946. Missouri was the 47th state to adopt legislation leading to a statewide teacher retirement system. PSRS was established to provide certificated public school employees and their families with a significant and stable source of retirement income, disability and survivor benefits.

The Non-Teacher School Employee Retirement System of Missouri (NTRS), was created on October 13, 1965, with the adoption of House Bill 88. The goal was to build a plan similar to PSRS, but for non-certificated public school personnel. The name of the non-teacher system was changed to the Public Education Employee Retirement System of Missouri (PEERS) in August 2005 to more positively represent members. 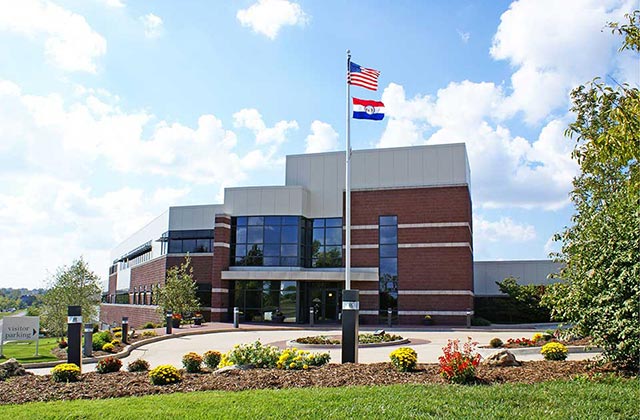 The PSRS/PEERS management team consists of 12 individuals with more than 130 years of combined experience managing the Systems. This dedicated team works to provide exceptional service and a secure retirement for our members, to help affiliated employers attract and retain the best employees, and to manage the plans in a prudent and cost-efficient manner. 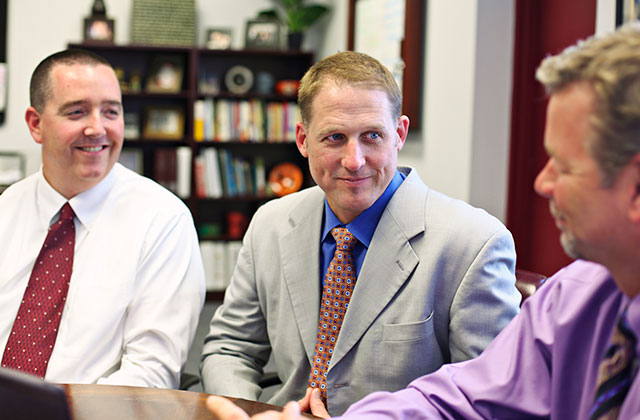 The PSRS/PEERS employer community is essential to the operation of the Retirement Systems. PSRS/PEERS-covered employers include all Missouri public school districts (except the St. Louis city and Kansas City districts), Missouri public two-year colleges and statewide educational associations that have elected to join. 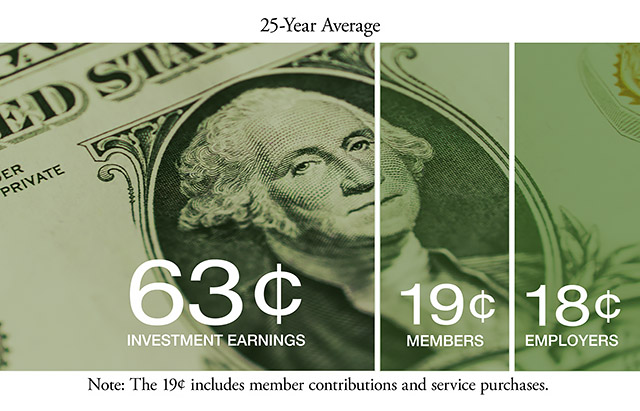 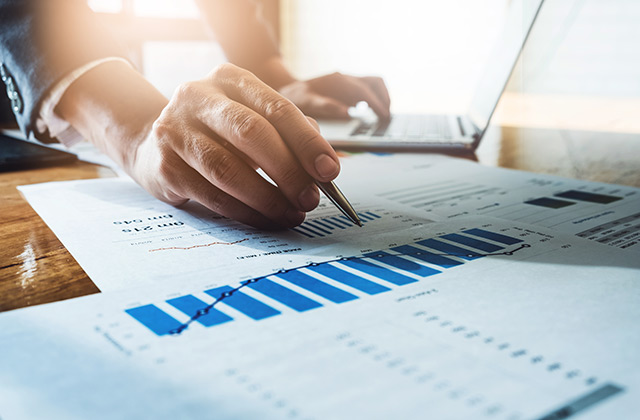 PSRS/PEERS adheres to a set of principles advocated by the National Council on Teacher Retirement (NCTR). As a member of NCTR, this retirement system is committed to the NCTR Principles. 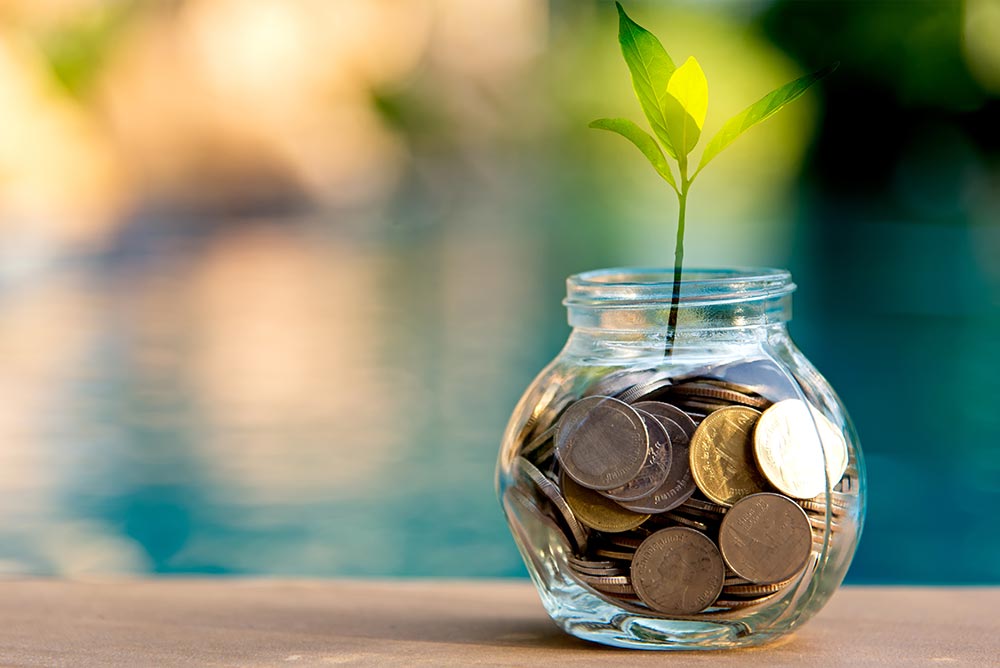 The Public School and Education Employee Retirement Systems of Missouri (PSRS/PEERS) has created a three-year strategic plan to ensure that the PSRS/PEERS Board of Trustees and staff can proactively prepare for the future of the Systems. 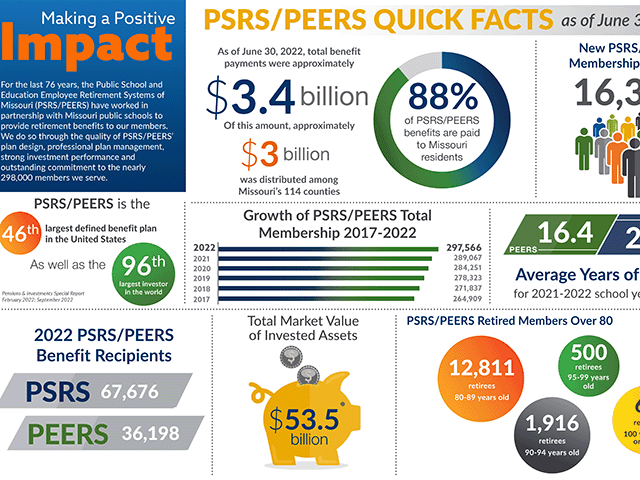 For the last 73 years, the Public School and Education Employee Retirement Systems of Missouri have worked in partnership with Missouri public schools to provide retirement benefits to our members. 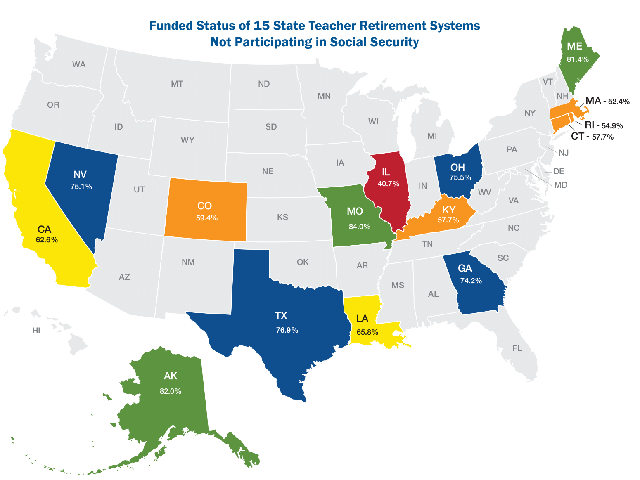 The "Missouri Model" is used in the retirement industry to describe our trust fund's operational model as the one others aspire to emulate. PSRS, as measured against all other large public retirement systems, is clearly one of, if not the top retirement system in the nation. 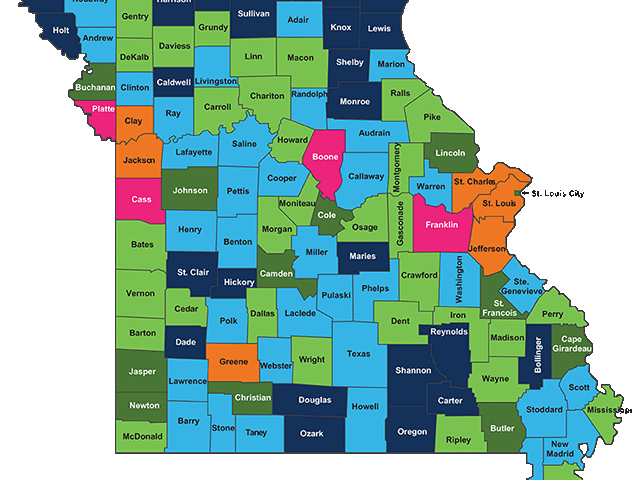 As of July 30, 2020, over 97,000 individuals received benefits from PSRS/PEERS. Total annual benefits paid were more than $3 billion. Of this amount, more than $2.7 billion, or 89%, was distributed among Missouri's 114 counties, positively impacting the state's economy.